Jr. Middleweights – (Scheduled for unknown distance as of this writing)

Wilder vs. Duhaupas takes place tonight (Saturday, September 26th) at the Legacy Arena in Birmingham, AL. The card will be broadcast in the United States as part of the Premier Boxing Champions series by NBC at 8:30PM ET/5:30 PM PT. Check local listings for time and channel in your area.  As of this writing, the Wilder-Duhaupas and Breazeale-Kassi fights are scheduled to air on NBC. Following the main event on NBC however, a portion of the card will be televised by NBC Sports Network in the United States. Check your local cable/satellite provider for channel listings. Check your listings internationally. 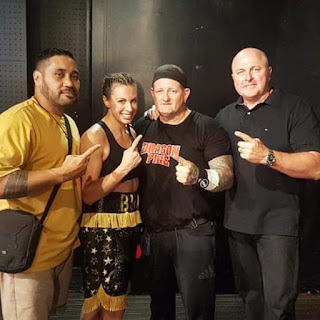